Stretched Out Arms Made Way for Love 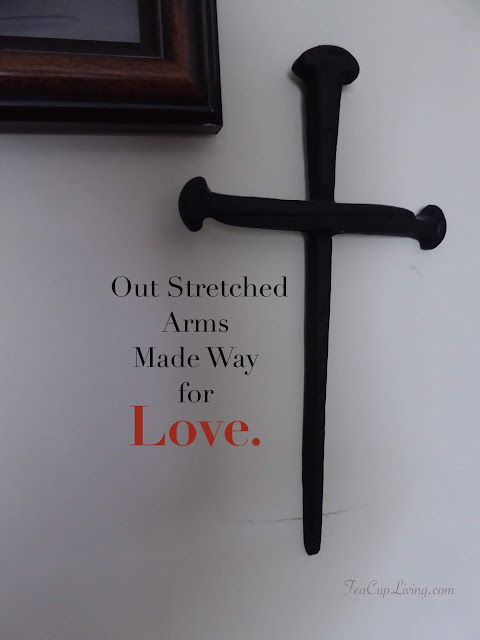 The Carpenter’s arms were strong. His mission was stronger.

On His final day after a bloody beating, a rugged cross He had to carry to the sinner’s hill.

His innocence and obedience brought Him to this moment in history — not only for Himself but for mankind’s destiny into eternity.

The weight beyond the laden cross He bore in silence.

At the top of the sinner’s hill, He laid down upon the cross, not to rest but to endure the punishment so mankind could choose the best.

What moans were heard as with each strike on a spike that drove through His hands and feet?

Not a word escaped the young Carpenter on His way to being our Savior before He and the cross were raised.

That day only a few saw Him hanging between two guilty thieves. Yet, today, millions honor Him for His selfless sacrifice that eventful day.

The few words He spoke while gasping for breath changed history and made the way to heaven for sinners.

While soldiers cast lots for His clothes, Jesus cast His life for us with these words in Luke 23:34, “Father, forgive them, for they do not know what they are doing.”

Even on the cross with His stretched out arms, the Carpenter was fulfilling His mission when He said with His final breath, “It is finished.”

Yet, He rose to a new mission on Easter Sunday to give those who believe in Him new life, forgiveness, and grace.

If you are seeking peace, love, and forgiveness, remember, He has His stretched out arms open to you. He will lift you up into eternity. Run to Him today and changes your place in eternity. 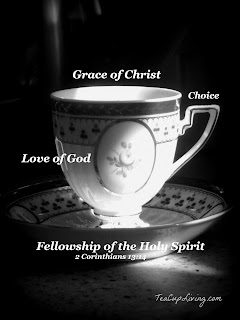 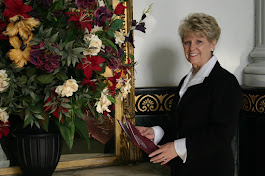 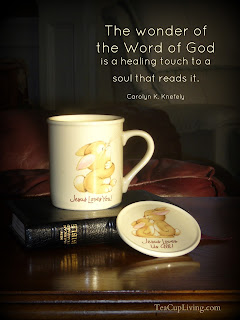 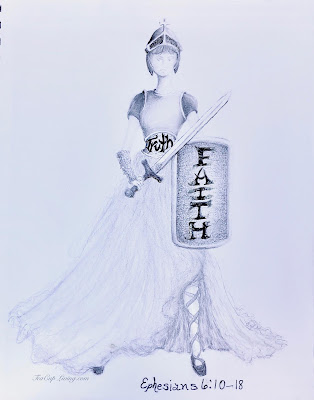 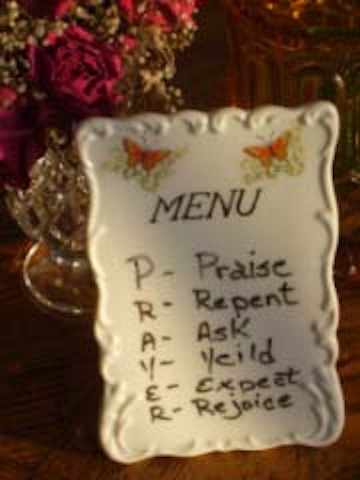 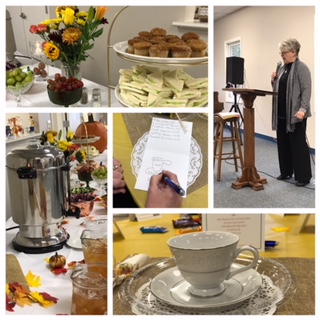 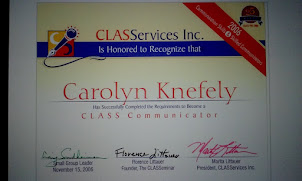 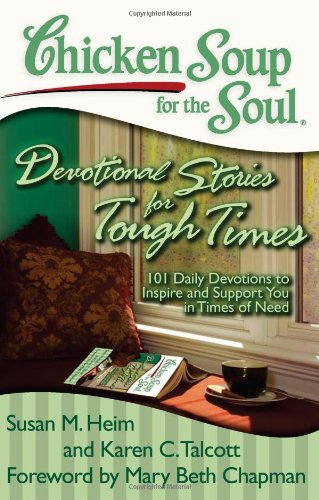